According to 9th June’s Asahi morning paper, in India at senior high school, the students of the third grade must take the unity test, which will decide their future. After the announcement of the result of the tests, many students who had failured in tests have committed suicide every year.

In Japan, there is a sign board which stands on the cliff from where many people jumped to their death. It says, “Just a moment. To die is too early for you. You have many years ahead. If you die now, you will get nothing from life.” I want to give this word to the youth in despair in India.

Popular flower in June in Japan

I believe in the existence of the soul after death but I don’t agree with suicides at all. Dr.Hinohara says, “Your life exists in now.”. I think if you live hard in this world, you will go to heaven peacefully. The opposite attitude of living hard is to compare oneself to others and have nagative feelings or decide one’s life accepting other’s expectations.

I want to say this to the youth in India. You should make your life by yourself. You don’t know when and how expectations  of society for you  will change.Let’s live gracefully and strongly the life you are given. 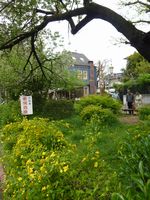 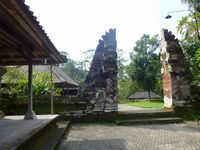